Being Seen Naked – A Personal Narrative 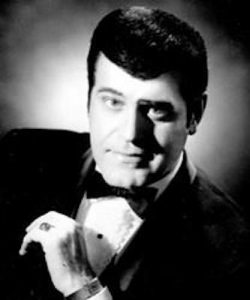 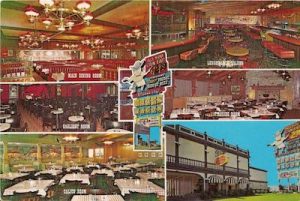 When I was young my family would go to the Chuck Wagon on Midway for the all-you-can-eat 99 cent buffet. But on my sixth birthday my parents took me to the secret room there, the Gaslight Supper Club. They wanted me to see the world’s most famous hypnotist who had just returned home to San Diego from his sold out Vegas shows.

The smoke-filled room had wagon wheel chandeliers and red décor. My father thought it was classy but my mother said it was garish. My mom cut my steak for me but it was still hard to chew. I loved the mashed potatoes though. After I finished my Shirley Temple they let me eat the olives from their martinis.

The lights dimmed and my body tingled as Dr. Michael Dean strolled onto the stage dashing in his dark pompadour, broad smile and tuxedo. He asked for volunteers. I raised my hand really high and was upset he didn’t choose me as people got to run up and line the stage. His deep baritone voice kept repeating, “You feel heavy, go deeper, deeper and deeper into a sleep.”

His fingers snapped, eyelids fluttered and heads drooped down. I felt sleepy too but it was probably because it was way past my bedtime.

Dr. Dean commanded the people onstage to cluck like chickens. He told them to buck their heads and stamp their feet like ponies. I laughed so hard. Then he told them that everyone in the audience was naked. The women onstage covered their eyes. Leering men walked down into the aisles. I felt my face turn red and hid under the table because I didn’t want anyone to see me like that.

At the end of the show he invited those that needed help with a problem to stay behind. I wanted to but my mother said no because my brother teasing me wasn’t the type or big enough reason. I asked what would be, but she ignored me.

On the way home my parent’s argued whether Dr. Dean was a fake or really had the skills to make people do crazy things. Mom felt he was a phony and did it all for show and money but my father thought it was a science. I decided to choose for myself and boy did I believe.