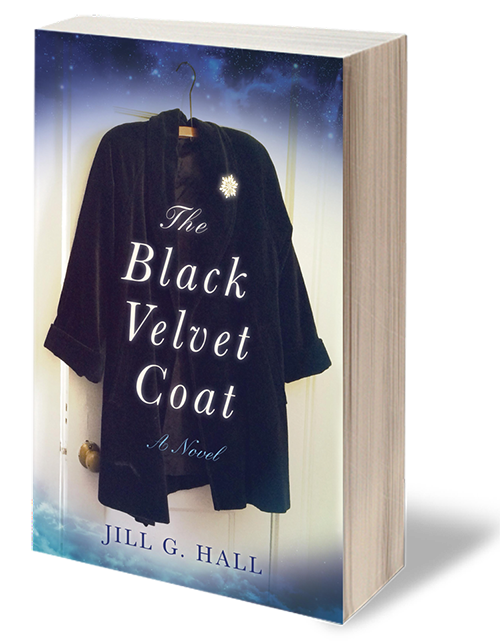 12. Do you shop at vintage stores? Do you ever wonder about who owned certain items and what their life was like?